Emojis are the universal language of the digital age. We use them to show our emotions, to give clarity and context to our conversations, and to represent the world around us.

It may seem like there’s an emoji for everything, but that’s not the case.

While emojis for people of color and emojis for same-sex couples both became a reality in 2015, one group of people is still excluded from emoji representation: interracial couples.

At Tinder, we believe that no one should ever feel unrepresented or unseen. Love is universal, and it’s time for interracial couples to be represented in our universal language. 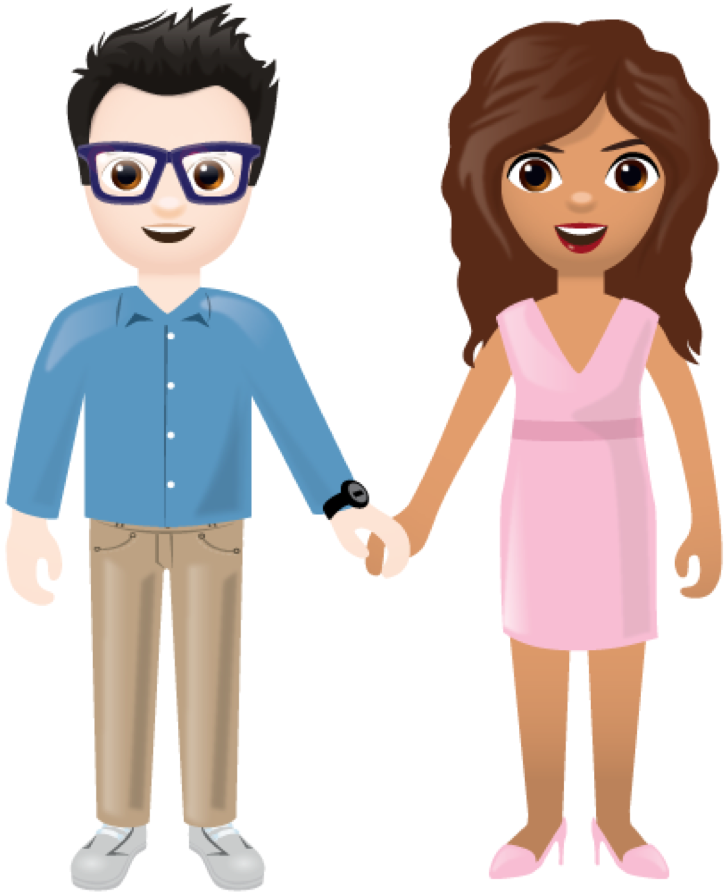 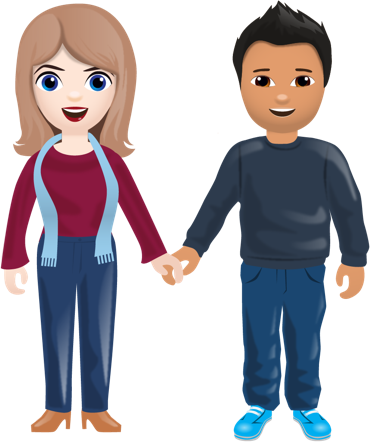 How does an emoji come to be?

First, we submit our petition to the Unicode Consortium (the governing body of all things emoji), describing why interracial couples deserve emoji representation. Our submission will include a technical proposal for how all of the variations of interracial couple emojis would work from a practical perspective. Then, once approved, the new emoji would need to be standardized across platforms.

Keep in mind; it can take up to two years for a proposed emoji to complete the review, approval and standardization process. So let’s get to it!

They go hand in hand

A recent study suggested that Tinder, and the increased popularity of dating apps following its release, may be responsible for an increase in interracial marriages.

When we heard about that study, we were inspired to conduct a study of our own.

Our Global Tinder Survey on Interracial Relationships produced some intriguing results. According to the survey, online dating broadens your horizons and makes you more open-minded. By allowing you to meet people that aren’t part of your social network, it makes the chance for diversity much more likely.

Tinder’s global survey on interracial relationships revealed that while a majority of respondents (61%) are very open to the idea of interracial dating/marriage, 52% of respondents believe interracial couples are not well-represented in today’s tech language culture of emojis, GIFs and memes.

The survey showed that Tinder users in particular swipe right on diversity. 72% of those surveyed believe Tinder is the most racially diverse dating app, and 77% of Tinder users are very open-minded about who they date when using sites/apps. Also, interracial dating helps us broaden our horizons; here are some other exciting statistics from the Global Tinder Survey on Interracial Relationships:

For more information about the survey, please email press@gotinder.com.